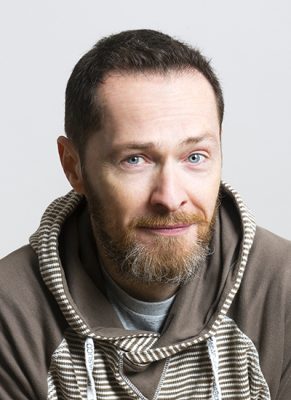 FRÉDÉRIC ANTOINE spent his childhood with his nose buried in comic books. Later he discovered role-playing games, which gave him a chance to exercise his storytelling talent. Known to the public in part for the Biodôme and El Spectro series, which he wrote, he has also translated Disney and Marvel comic books. A fan of film, travel and games, Frédéric continues to build his world, with his own brand of humour and pacing. After living in France, Africa and Martinique, Frédéric finally settled in Quebec almost 20 years ago. 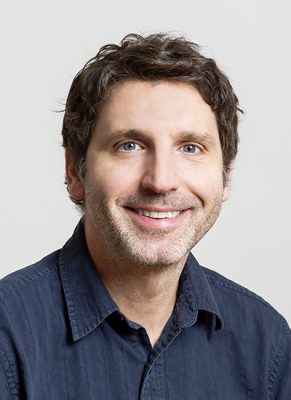 A talented illustrator, JEAN-FRANÇOIS VACHON has been plying his art for over 30 years. Very early on, he dreamed of creating superhero comic books, and he discovered American and European comic books, which helped forge his style. From a young age, he developed a fascination for the work of André Franquin, which continues to this day. Later, he learned the ropes in editorial and advertising illustration, working in particular with Safarir and Croc magazines. His first comic book, Planète Zoockey, was published in 2012.