OMG! Jon Le Bon’s initiation really isn’t going as planned. He gets stuck with Agent WXT on the other side of the planet – on a wild and arid continent, far away from civilization. As they try to make their way back to the Agency, they meet some odd characters – including Gerald the Flying Hog and Conrad the Atomic Monkey – who will fill them in on the Agency’s mysterious past.

This book has been selected by The Canadian Children’s Book Centre as Best Books for Kids & Teens.

From the same author 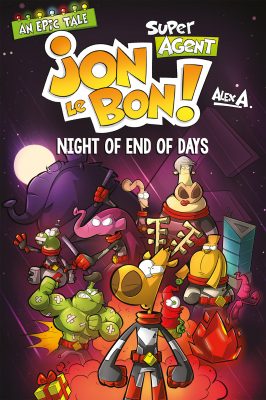 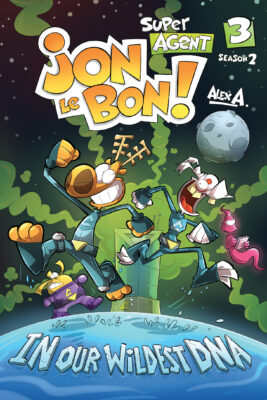 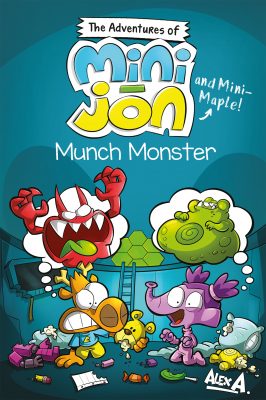 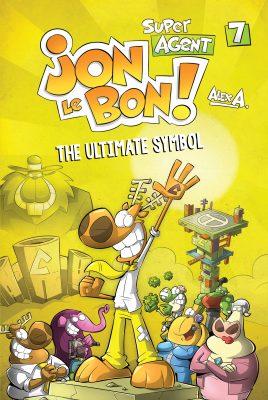 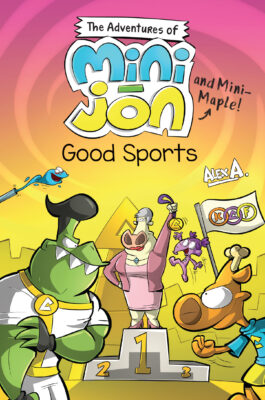 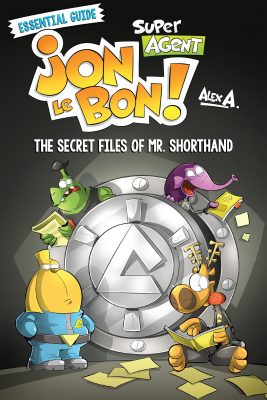 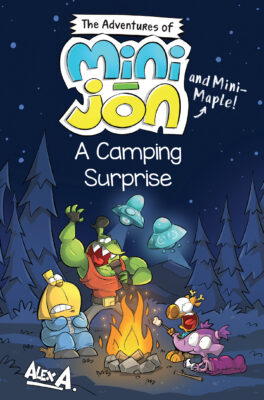 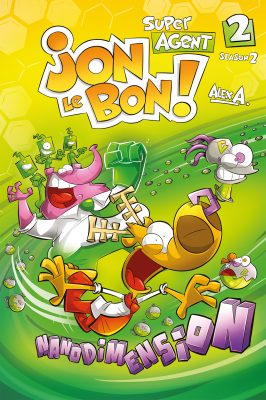 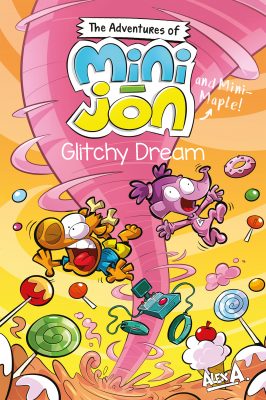 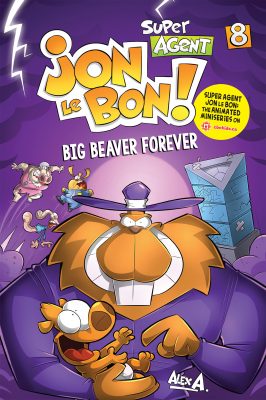 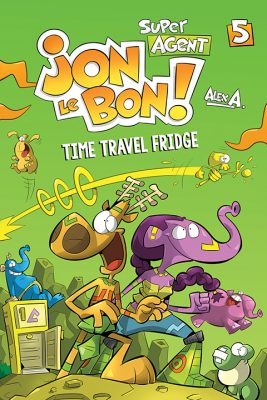 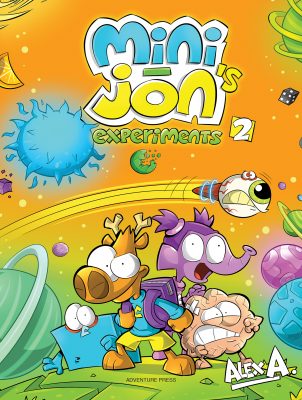 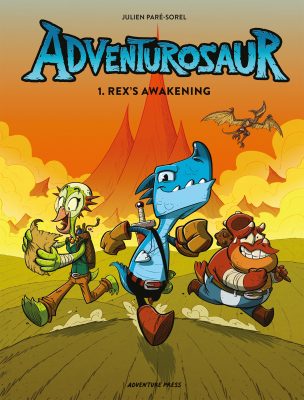 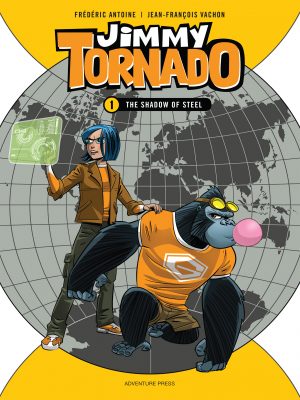